Ian Boddy has always been renowned for the unusual and original sound design he exhibits in his own musical compositions. Since 1992, he has co-operated with Zero-G, the UK’s leading sample specialist, to produce a series of highly acclaimed products. Starting off as samples, he has developed and produced three virtual instruments in the Native Instruments Kontakt format (Morphology, Analogue Sequencer Loops & Outer Limits). He has also produced sound design work for Apple, LinPlug, Sample Magic, Rob Papen Soundware & Camel Audio. Finally in late 2008, Boddy set up his own downloadable sound library company Ian Boddy Waveforms which specialised in creating sound design elements from his vast array of vintage & modular synthesisers. This has resulted in the following 6 titles which are all available from Time & Space (the leading purveyor of sample libraries in the UK). 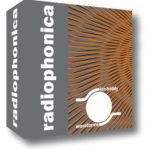 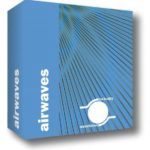 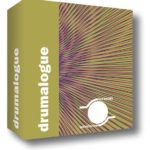 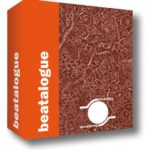 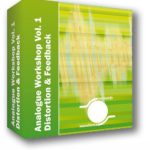 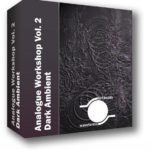