Boddy has been composing and producing music for De Wolfe Music since 1997 and has now penned over 20 albums comprising almost 500 tracks. His writing for library music specialises in ambient electronica and soundscapes, and in his own words “likes to paint pictures in sound”. His music has been used extensively on TV, film and radio both at home and worldwide. More recently he has begun collaborating on projects for De Wolfe with long time-friend and fellow DiN artist Nigel Mullaney.

The entire catalogue of Boddy’s De Wolfe music can be accessed here.

His most recent work with Mullaney has been for the newly formed De Wolfe Widescreen label. This specialises in trailer music for motion picture advertising, epic action promos & next-gen video games. The composing duos three titles to date for Widescreen are Sound Design Volumes 1 & 2 and Sinister Drama. 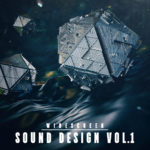 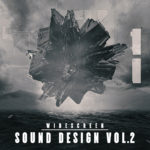 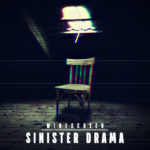